The field was reconstructed by a team of volunteers, the work of the Friends of Minidoka. 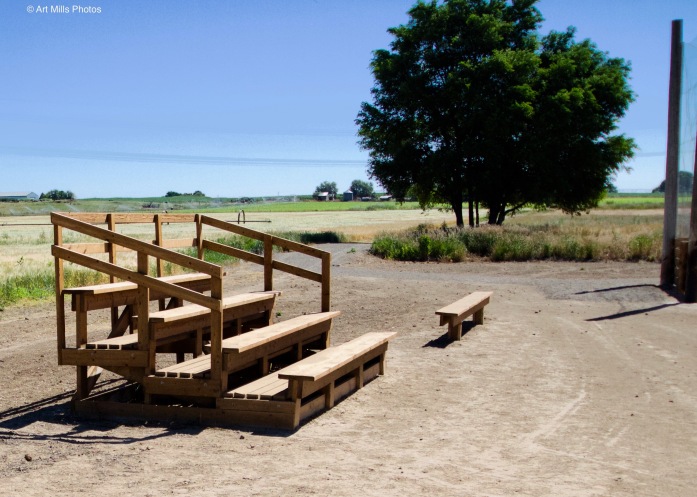 How many dreams had been launched on bleachers, watching a game, thinking about life after Minidoka? 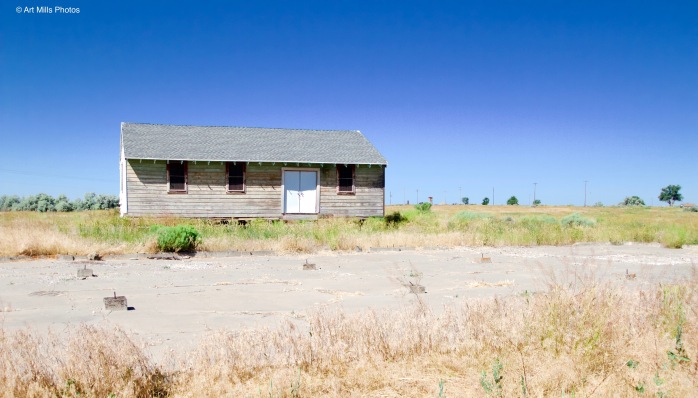 An office building of some sort.

A building near the new Visitors Center that is under construction.

As I continued to walk, I could not help thinking about all the young men who had served so valiantly and loyally in the U.S. Army in WWII…

The young Minidoka men listed above, died in combat in the European theater.

I turned to walk out of Minidoka, ready to go back home… 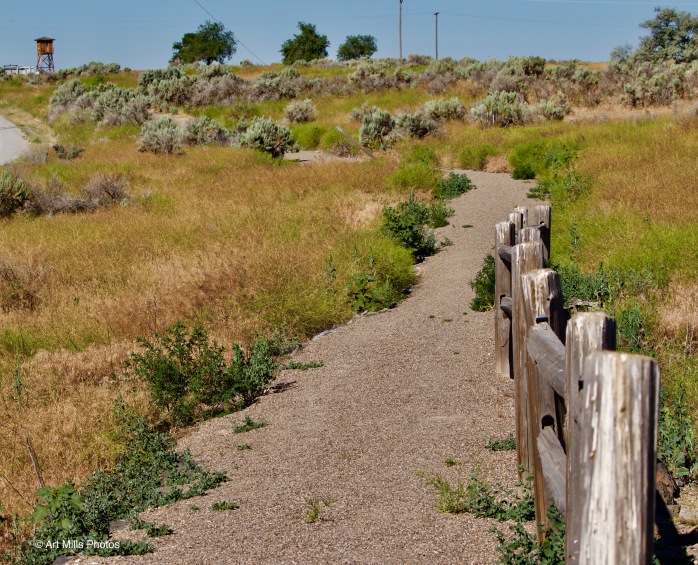 The end of my journey? Not really…  Rather, recognizing a life long quest to understand.  Why do we allow these things to happen in our country, this place that is a beacon of hope to so many?

Neil Nakadate, in “Looking After Minidoka: An American Memoir”

Grace and peace to you,

← Homesteading Minidoka
From Manzanar to Minidoka… →