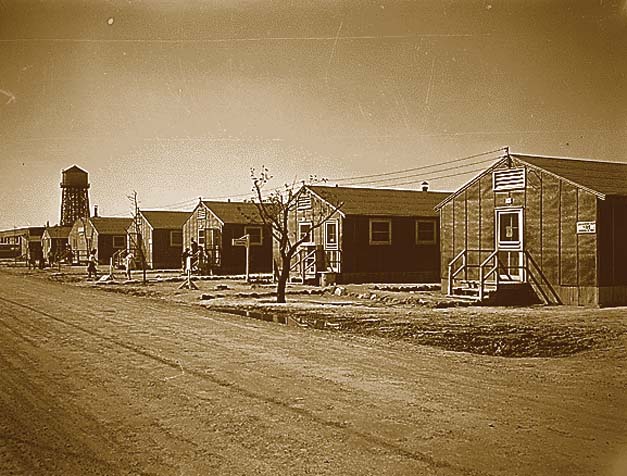 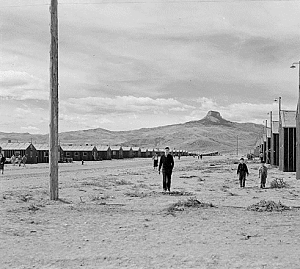 In spite of this ever-present context, there are some particular things on which I also want to focus.  In some cases, I’ll be verifying information I already have.  In others, I’ll be resolving differences in information I have, or I’ll be seeking out something I’ve so far been unable to find.

I know this will probably be boring, but I wanted to let you in on the details I’ll be seeking…

Of course, there are so many other things that will make themselves known… things I cannot really anticipate. That is one of the best parts of the journey… the surprises.

That’s it for now.  Thanks for joining me on the journey.  I’ll be back with a string of posts when I return.  In the meantime,

Grace and peace to you…